The Best-Selling Electric Vehicles In Canada

Electric, plug-in hybrid, and hybrid vehicles make up a growing number of vehicles on the roads in Canada. Despite car sales falling by 20% in Canada in 2020, some of the best-selling electric vehicles (EV) in Canada saw a slight increase in sales from 2019.

The adoption of zero-emission vehicles (ZEV) is important if Canada is to hit our 2030 Paris Agreement goals. According to the government agency Canada Energy Regulator, in order to meet the Agreement’s goals, ZEVs are going to need to make up 40% of total passenger car sales in 2030 as well as 13% of the global car fleet.

The good news is that owning an electric car in Canada is becoming easier (depending on where you live). In Q1 of 2021, Electric Autotomy Canada reported that there were 13,230 EV chargers at 6,016 public stations across the country — up 15% since March of 2020.

While the ZEV fleet made up just 3.5% of sales in Q1 through Q3 in Canada, the percentage of ZEVs on the road continues to rise steadily each year.

If you’re looking to make the switch from gasoline or diesel to electric or hybrid, here are some of the best-selling cars in the country. 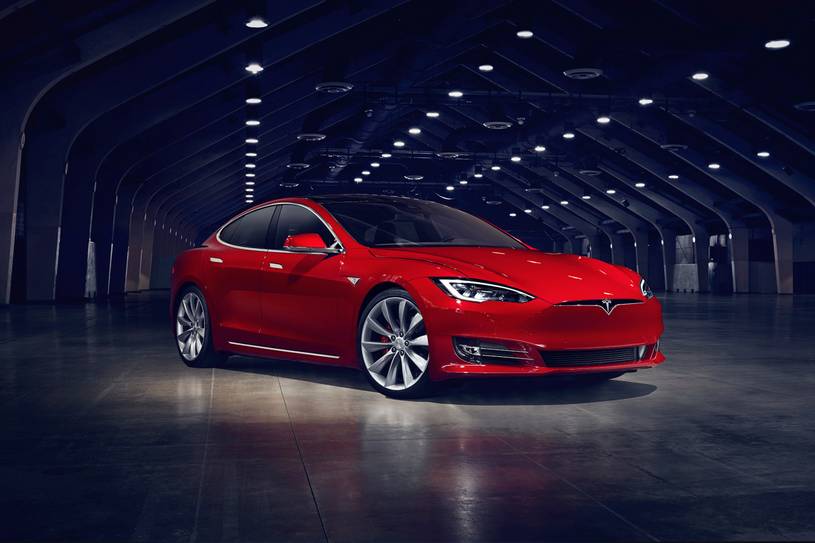 It’s possible that the Model S was the first of the ‘cool’ electric vehicles. With a 0-60 time of 2.3 seconds, a 17-inch tablet with an infotainment system, Tesla’s Autopilot features, and the new Long Range Plus feature that will get you 646 kilometers (402) miles with every charge, there’s really never been a better time to be a Tesla owner. 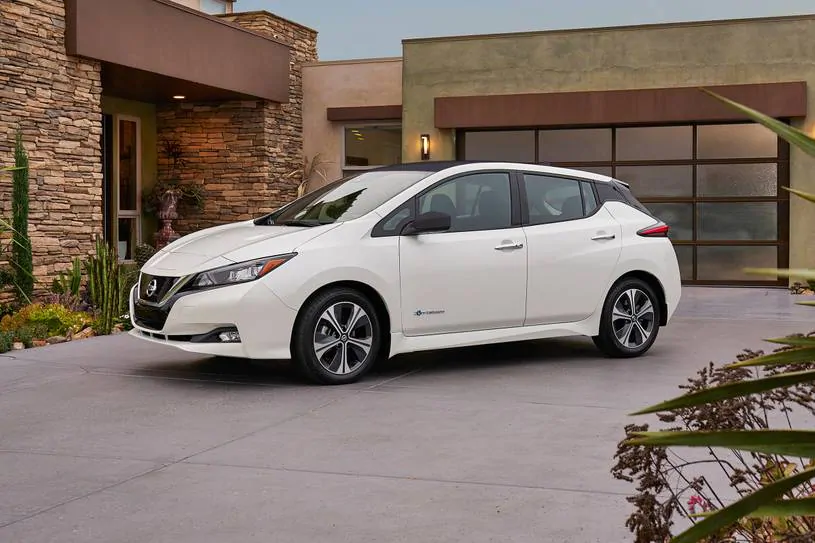 If you’re looking for a modestly priced EV that’s perfect for city driving, the LEAF might be the fit. You’ll get 241 kilometers (150 miles) per charge, which is slightly more than similarly priced EVs, and the ride is as quiet as can be. The 2020 model also has more airbags and standard Apple CarPlay and Android Auto smartphone integration. 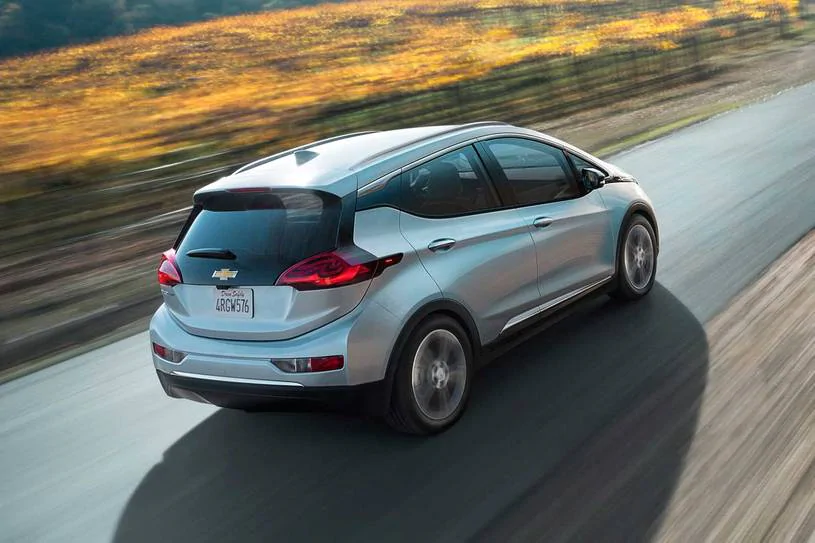 Is the Motor City replacing the baritone revving of its flagship vehicles like the Camaro with the silent hum of the Bolt? No, not yet, but companies like Chevy are seeing success with their EV vehicles. The Bolt is a good example of how Detroit-based automakers are responding to a rapidly growing market. With a terrific 416 kilometers (259 miles) per charge and a cabin that’s far more spacious than you’d think, the Bolt is a fun little car to drive.

Sure, it’s not a full EV, but there’s a lot to like about the Ioniq. For instance, its fuel economy is outstanding, using just 4L per 100km in combined city and highway driving. And if that wasn’t enough, the Ioniq starts at just $25,649. 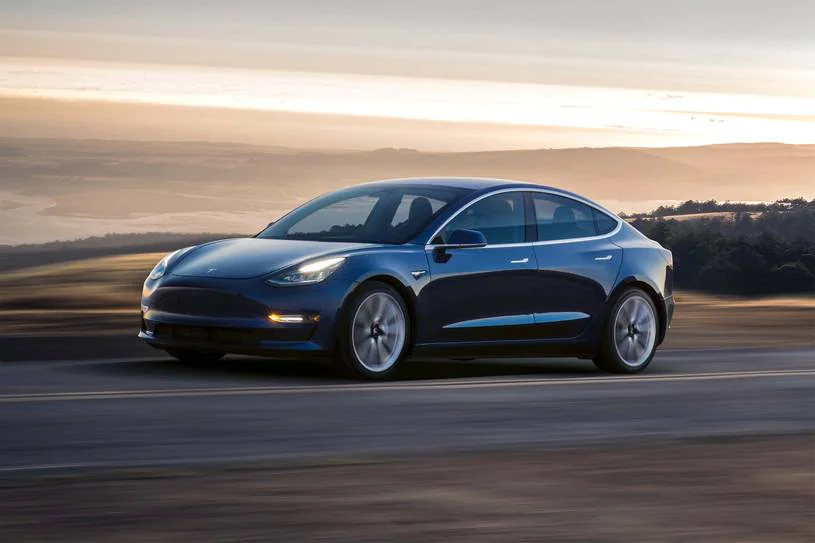 Tesla’s most popular vehicle was among the few vehicles in Canada that saw an increase in sales from 2019 to 2020, and we fully expect it to crack the top-10 list of Canada’s best-selling cars in the next year or two. Coming in at almost half the price of the S-model Tesla, the Model 3 makes purchasing a creme-de-la-creme EV much more accessible for the average Canadian. 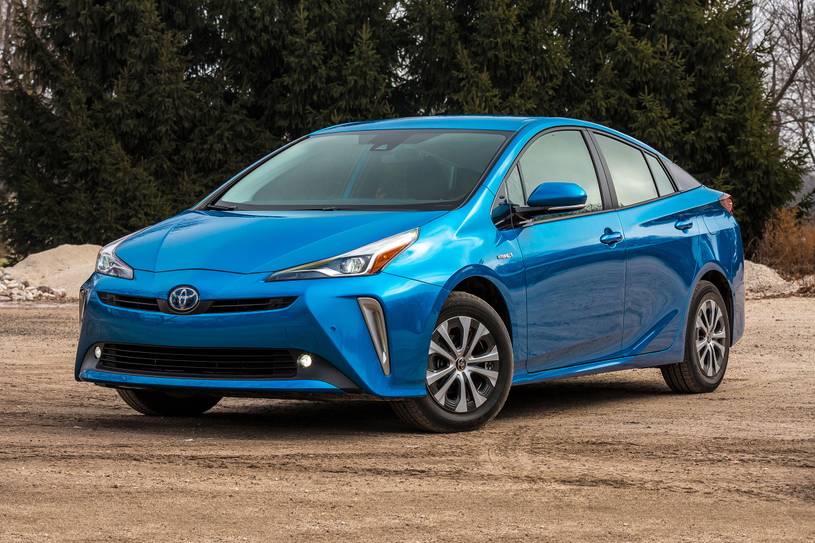 The OG electric car continues to be the go-to EV for Canadians. 2021 marks its 20th year on the Canadian market (!) and sales continue to grow. Toyota always seems to be adding to the Prius to help it compete with the ever-growing thirst Canadians have for ZEVs. Take, for instance, improved cabin materials and optional AWD — perfect for navigating Canada’s winters.

Prepare Your ZEV for the elements

Logel’s Auto Parts carries an extensive selection of rims and tires for your vehicle. Whether you’re looking to safely traverse Canada’s snow-covered roads in February or are looking to maximize your fuel economy on a trip to the cottage in the summer, we have a new or slightly used tire for you.

Logel's Auto Parts
Logel’s Auto Parts is a family-owned and operated auto recycling facility in Kitchener, Ontario. Since Clarence Logel first opened our doors in 1959, we have committed ourselves to becoming the best option for automotive recycling in Kitchener, Waterloo, Cambridge, Brampton, Milton, Orangeville, and the surrounding area.
Recent Posts
Showing 2 comments 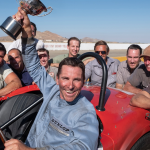